Worried about manufacturer warranty if you use HVO? Relax… 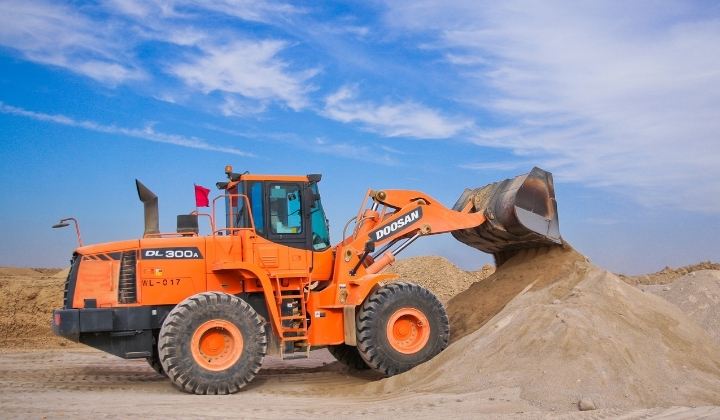 It’s a common concern that using HVO in place of regular diesel might void the warranty from your equipment manufacturer. But actually, most manufacturers already support an instant switch from diesel to HVO.

As we’ve outlined in a previous guide, Prema HVO is 100% interchangeable with regular diesel. Nevertheless, we regularly come across concerns that using HVO will void an OEM’s warranty, often because people think it is a ‘new’ or ‘untested’ fuel.

#1 HVO has been around for a long time

Actually, HVO has been used as a commercial fuel for well over a decade. In many ways, we in the UK are behind the times – in Sweden, for example, it has been widely available to the general public ‘on the pump’ for some time.

HVO is part of a family of cleaner, greener fuels called ‘paraffinic fuels’, which in 2016 became specified under a new UK/EU fuel standard – EN15940. This quality standard paved the way for manufacturers to formally support it in their own handbooks and guidance.

Prema HVO meets the EN15940 standard, which is why you’ll find it’s approved by most OEMs.

#2 Your OEM has probably already approved it

Given its popularity in Sweden, you might not be surprised to find that two of HVO’s biggest fans are Volvo and Scania. Both manufacturers recommend it as their ‘first fill fuel’ because of its superior performance.

However, the two Swedish giants aren’t the only well-known manufacturers to give HVO the thumb of approval. Most major OEMs have approved its use across a range of applications, including (but not limited to):

We can provide specific case studies and OEM approvals on request. If you’re unsure, speak to us or your manufacturer.

As the UK’s specialist liquid fuel oil blender, we can provide Prema HVO:diesel blends at various ratios, allowing you to choose a blend that suits you.

At the lower end of the spectrum, our 20% and 30% HVO blends actually meet the EN590 fuel specification – the same as regular diesel. In other words, you can freely use these blends without requiring OEM approval. So your warranty is safer than you think.

If you would like assistance with managing this transition, learning more about specialist heating fuels or ultra-low carbon fuels, don’t hesitate to get in touch here. 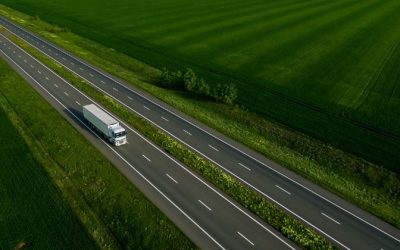 Discover Prema HVO - Low Carbon Diesel Biodiesel has a tarnished reputation when it comes to environmental and ethical sustainability, often with...

END_OF_DOCUMENT_TOKEN_TO_BE_REPLACED 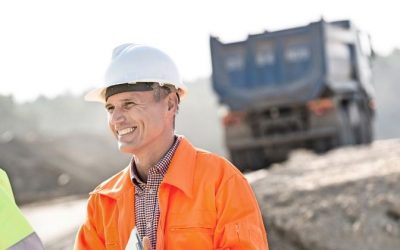 How to store Prema HVO and the options available

HVO’s excellent stability makes it remarkably simple to handle and store compared to other diesels, and a variety of plug-and-play storage solutions...

END_OF_DOCUMENT_TOKEN_TO_BE_REPLACED 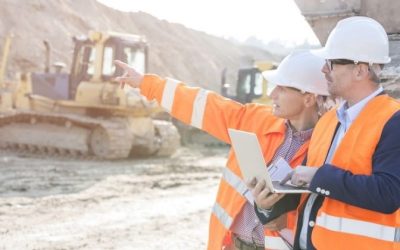 First-generation biodiesels have historically caused operational and performance issues for early adopters. But Prema HVO removes all of these...

END_OF_DOCUMENT_TOKEN_TO_BE_REPLACED

See all guides and market reports

This website uses cookies to improve your experience while you navigate through the website. Out of these, the cookies that are categorized as necessary are stored on your browser as they are essential for the working of basic functionalities of the website. We also use third-party cookies that help us analyze and understand how you use this website. These cookies will be stored in your browser only with your consent. You also have the option to opt-out of these cookies. But opting out of some of these cookies may affect your browsing experience.
Necessary Always Enabled
Necessary cookies are absolutely essential for the website to function properly. This category only includes cookies that ensures basic functionalities and security features of the website. These cookies do not store any personal information.
Non-necessary
Any cookies that may not be particularly necessary for the website to function and is used specifically to collect user personal data via analytics, ads, other embedded contents are termed as non-necessary cookies. It is mandatory to procure user consent prior to running these cookies on your website.
SAVE & ACCEPT