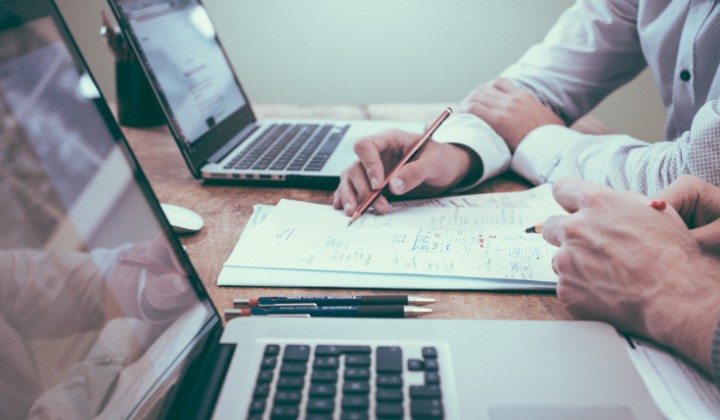 Take a moment to sit back and enjoy some much-needed clarity on why oil prices were so volatile in 2020, what to watch out for in 2021 and how we can help you control your fuel oil costs.

Sheikh (OPEC) vs Shale (US)

Since 2014, a game of ‘Sheikh (OPEC) vs Shale (US)’ has been playing out; OPEC enacting supply cuts to try to hold up the oil price and the US increasing shale production at an astonishing rate with manic drilling.

Opec, the Organisation of Oil Exporting Countries, is an intergovernmental organisation of 13 oil producing countries. The defacto leader of Opec is Saudi Arabia…

OPEC and Russia – an unlikely partnership…

Opec and Russia, developed a pact in 2016 to enact supply cuts to support prices in response to the fast-increasing supply from US shale production.

Coronavirus provided Russia with an opportunity to strike US production.

Opec and Russia entered into a fierce battle for market share from April 1st.

Russia’s energy minister told journalists that they would be free to pump at will from April 1st. In response, Saudi Arabia saw this as a provocation and, almost immediately, launched a plan to ramp up production.

Saudi Aramco slashed the price of its crude oil by as much as $8 a barrel; targeting buyers in North East Europe with discounts – a crucial market for Russia.

Saudi’s objective was to cause the largest and fastest oil price fall possible.

Brent crude fell to below $35.

Then, the International Energy Agency, predicted oil demand would contract for the first time since 2009; a reminder that the market was not just facing a supply shock, but an even bigger demand cut too.

Demand side problems were mounting just as this supply-side war escalated.

At this pricing-level, the US Shale industry were forced to retreat without the financial crutches of Wall Street.

At this stage, Trump did not support the shale industry; pleased about how low gasoline prices were ahead of the election.

This represented twice the size of the cuts made during the global financial crisis.

Coronavirus – the oil industry faced its gravest crisis of the past 100 years.

Despite the end of the price war, on 20th April oil prices hit rock bottom, due to the demand shock.

Such was the scale of the demand collapse due to Covid.

Opec and Russia got a big poke in the eye, they could not set a floor under prices by limiting supply as they had done in the past.

Saudi had torched its long-cultivated image as a reliable steward of the oil market in 8 days.

The US oil price index West Texas Intermediate went negative for the first time in history; down to -$40; sellers were effectively paying buyers to take the oil contracts for delivery in May off their hands before being forced to take physical delivery when the contract for May expired.

Sellers without physical storage in that part of the world, Cushing, were desperate.

Buyers with physical storage in Cushing seemingly cashed in.

Other ‘forward contracts’ for oil deliveries in May and beyond, in other parts of the world, also came under intense pressure.

The global economy was in deep distress

This was the markets way of saying that the global economy was in deep distress; the market knew that companies and economies would not require much oil anytime soon.

This imposed pain on oil producers; many of which were loaded up with debt that they would struggle to pay back.

In quarter 4, the oil pricing level increased with each new vaccine announcement. With each announcement, confidence grew that the world would start moving again. The financial markets reacted quickly before the physical balancing of supply and demand.

Early January, oil prices climbed above $50 a barrel with a helping hand from Saudi Arabia in the form of a jaw-dropping, hefty production cut.

But any uptick will be tempered by investors keen to avoid a return to capital-burning levels of the past and anchored by forecasts of limited and uncertain increase in demand.

Despite demand forecasted to rise at the fastest rate on record in 2021, as the world starts moving again, demand is expected to be well below pre-pandemic levels.

We would expect this to anchor down the oil price.

The International Energy Agency predicts consumption is set to rise by almost 6m barrels a day but only to 97m barrels per day – well below, in oil terms, pre-pandemic record of 100m barrels per day.

Demand is likely to be 5 million barrels a day below where it would have been without the coronavirus.

To put that into perspective, the 2009 financial crisis hit demand by just over 1 million barrels a day.

All eyes will be on the UN Climate Change Conference in 2021 in Glasgow in November, where it is expected parties will agree to emit less, transition away from fossil fuels and towards net zero emissions.

This transition to greener and cleaner energies is likely to be supported by new US President, Joe Biden.

The outlook for supply is complex. Investment has been sucked out of the industry due to collapsing prices in 2020. Practical issues, such as social distancing on oil rigs, has also delayed drilling programmes.

There are 4 key things to watch on the supply side in 2021…that will affect your fuel oil prices:

Over the last 5 years, US Shale has been a game changer, creating competion between Sheikh (OPEC) vs Shale (US), then ‘OPEC+’ (OPEC & Russia) vs Shale (US).

We will be watching how much oil the industry pumps out closely for our customers.

At prices of over $50 a barrel, a pricing level that seemingly enables them to cover their costs, it will be interesting to see… We certainly do not expect fast growth like we have seen in the past anytime soon.

OPEC+ (OPEC and Russia) will be weighing up what best to do now there is a mismatch between supply and demand.

The deal to cut almost 10% of global production was meant to taper as demand recovered. It has not recovered at a rate that they expected.

Tensions between the unlikely partners will be running high.

Risk of another price weigh on sentiment.

The rebalancing remains heavily dependent on the output management of OPEC+.

US President elect, Joe Biden, is expected to be less involved with OPEC than Trump but, perhaps, no less influential.

The revival of the Iran deal could see 2m barrels per day added to global supply.

Refiners were hit hard by the oil price crash.

Permanent plant shutdowns are expected to accelerate into 2021.

Refiners simply have few levers to pull when demand crashes and many more may be forced to shutdown.

We will be watching these key underlying factors affecting the oil prices throughout 2021 to help our customers: 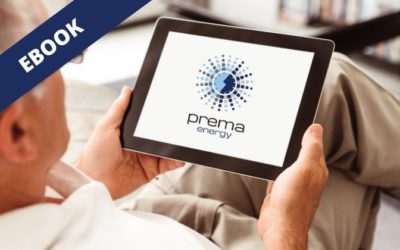 The definitive guide to controlling heating costs and emissions

This Free Ebook leads you through the fundamentals of specialist fuel products, how to optimise your fuel selection and how you can reduce costs and...

END_OF_DOCUMENT_TOKEN_TO_BE_REPLACED 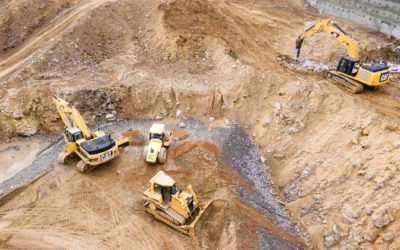 How to manage the impact of FAME in red diesel

This article will introduce FAME, explore how it affects your business, and discuss how you can manage or avoid these issues. The addition of FAME...

END_OF_DOCUMENT_TOKEN_TO_BE_REPLACED 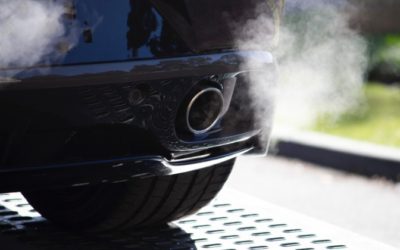 Red diesel duty is increasing. How will it affect my business?

Discover why the government is increasing fuel duty, how this will affect your organisation, and what you can do to prepare. The government recently...

END_OF_DOCUMENT_TOKEN_TO_BE_REPLACED

Red Diesel duty is increasing. How will it affect my business?
How to manage the impact of FAME in Red Diesel?
Oil price outlook 2021

This website uses cookies to improve your experience while you navigate through the website. Out of these, the cookies that are categorized as necessary are stored on your browser as they are essential for the working of basic functionalities of the website. We also use third-party cookies that help us analyze and understand how you use this website. These cookies will be stored in your browser only with your consent. You also have the option to opt-out of these cookies. But opting out of some of these cookies may affect your browsing experience.
Necessary Always Enabled

Any cookies that may not be particularly necessary for the website to function and is used specifically to collect user personal data via analytics, ads, other embedded contents are termed as non-necessary cookies. It is mandatory to procure user consent prior to running these cookies on your website.